Eight Agropur products in the finals at the CASEUS awards 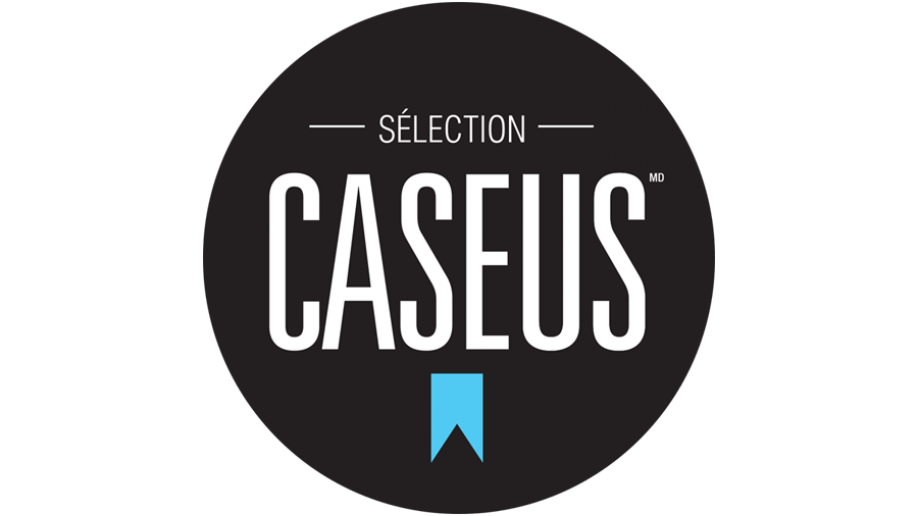 Organized by Quebec's ministry of agriculture, fisheries and food, Sélection CASEUS are the only awards that recognize the best cheeses in Quebec. The competition has become a premiere annual event for the cheese industry.

The winners will be announced on September 12.

Thank you and congratulations to everyone who contributed to this success!