The Guilde’s chapters around the world recognize cheesemaking expertise by inducting master cheesemakers. Agropur, a leading player in Canada’s dairy industry, has won numerous awards internationally in recent years; in 2018, its L’Extra Camembert was named ‘Best of Class’ at the World Championship Cheese Contest. It was therefore fitting for Agropur to host a Guilde induction ceremony at the Oka Abbey.

Quebec cheesemakers renowned for their expertise

“Induction into the Guilde honours the commitment of the individuals who work to win dairy products the recognition they deserve,” says Roland Barthélémy, provost of the Guilde. A French master cheesemaker, Mr. Barthélemy is a prominent figure on the international cheese scene. As provost of the Guilde since 1992, he has travelled the globe, sampling cheeses from the four corners of the world. Over the course of his career, he has received numerous awards and distinctions, including a prestigious World Cheese Award for Exceptional Contribution to Cheese in 2014.

“Agropur is proud to host this event which recognizes individuals whose expertise has helped earn Canada international repute for cheesemaking know-how,” says Agropur CEO Robert Coallier, inducted into the Guilde last year as a Compagnon d’Honneur.

The Guilde Internationale des Fromagers is open to professional cheesemakers, producers, processors, refiners, marketers and retailers the world over.

Agropur Cooperative is a North American dairy industry leader founded in 1938. With sales of $6.7 billion in 2018, the Cooperative is a source of pride to the 3,161 members and 8,800 employees who work together in pursuit of a shared goal: Better Dairy. Better World. Agropur processes more than 6.2 billion litres of milk per year at its 39 plants across North America and boasts an impressive roster of respected brands and products, including Natrel, OKA, iÖGO, biPro, Agropur Grand Cheddar, Olympic, Farmers, Island Farms and Québon. Agropur’s head office is certified LEED Silver. agropur.com

About the Guilde Internationale des Fromagers

The Guilde Internationale des Fromagers is a non-profit association established in 1969 to connect all members of the dairy industry at all levels. Its mission is to promote dairy products and the men and women who make them. The Confrérie de Saint-Uguzon, which is attached to the Guilde, recognizes individuals who advance that mission through their public or political activities and supports local agricultural products. 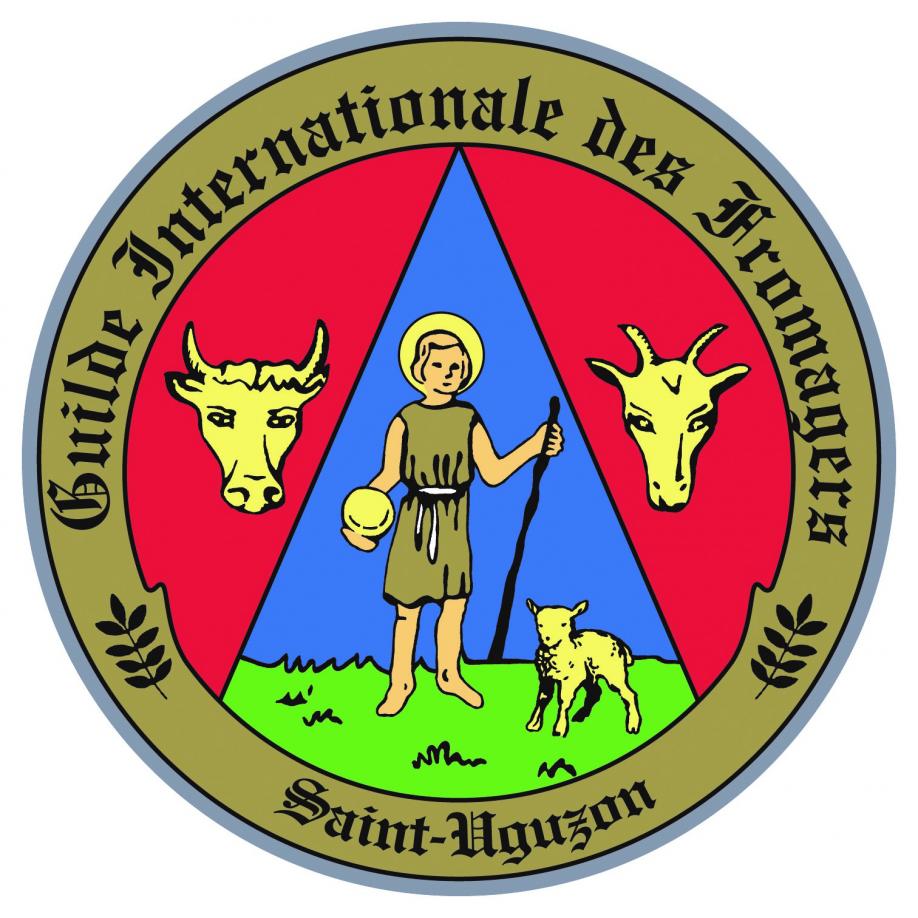 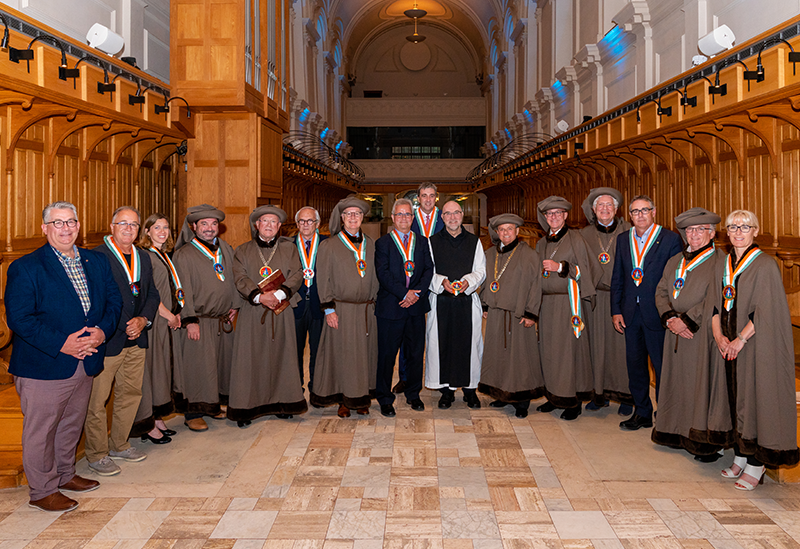