The talents of our employees are our most important ingredient. We’re looking for committed people who are ready to work hard for the cause of better milk and a better world. In return, we offer a stimulating work environment where they can develop and apply their talents.

It's because of team members like Production Manager, Lance Ross, that Agropur can stand so confidently in front of our colleagues, customers, and communities. Lance will say his early days with the company seem so small in comparison to what he sees today. The La Crosse, WI-based production facility, has grown substantially since his earlier days with the company over 15 years ago — at the time, only 60 employees strong. Constantly growing, the La Crosse location now provides over 325+ careers in the region and their facility is equipped with five blending lines, four retail packaging lines, in addition to their full-time agglomeration system.

Starting off on the production line was hard work but a fulfilling role that allowed Lance the ability to gain knowledge of the company, products, and processes from the ground up. He steadily earned more responsibility and respect among the team and worked his way up; first, to a supervisor role, and now, as the facility's Production Manager.

Lance thrives in the challenging and dynamic workweek his role as Production Manager provides where he can be busy with anything from facilitating tours for customers or auditors, to weighing in on production planning, or even helping to troubleshoot production or maintenance issues.  Lance takes pride in ensuring employees are getting treated fairly and made to feel part of the Agropur Team — fostering the ever-growing potential of our essential employees.

It's because of team members like whey plant manager, Mark Conrad, that Agropur’s whey ingredients are setting standards across the food and beverage industry. Based in Luxemburg, WI, Mark oversees the manufacturing of our whey protein isolates and deproteinized whey ingredients. Even being so intimately involved with the processes, raw materials, and protocols, he still revels at the quality of product Agropur is able to produce.

Agropur's continuous investment into advanced manufacturing technologies paired with our ability to work together daily towards shared goals seems like a simple, yet unbeatable recipe for exceptional product quality. As a Manager, Mark knows that building confidence, passion, and trust within his team is paramount. In his role as Whey Plant Manager, he makes it a priority to ensure everyone is recognized for their contributions and educates them on how Agropur’s success is directly related to our customer and employee commitment.

At Agropur, We Are All Employees, As Our Farmer Members Are the Owners. 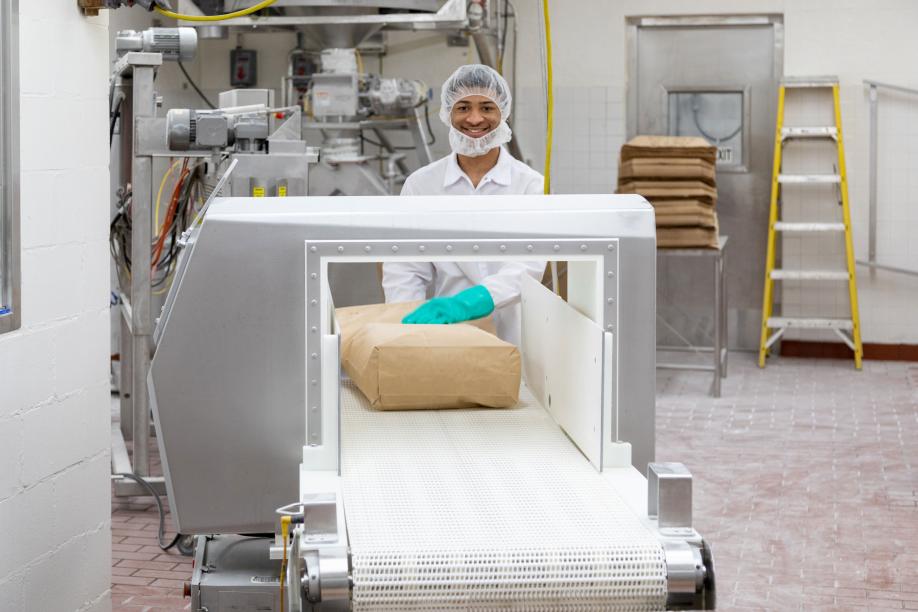 And We Know That Our Employees’ Talents Are Our Most Important Ingredient.

All of our 8,800 employees in Canada and the United States are engaged in the same mission: contributing to the Cooperative’s success by offering a wide range of dairy products and strong brands that satisfy the demands of our customers and consumers. Our employees proudly produce healthy, authentic products whose excellence is continuously enhanced through the process of innovation.

Our Objective Is Clear: We Want to Attract and Retain the Best Talent.

Our employees are the most important ingredient in our recipe for success. We offer them a stimulating work environment that lets them develop to their full potential, whether at the Cooperative’s head office or at our 38 processing and distribution facilities across North America. Our strength is the diversity of our talented workforce, which combines young employees with seasoned hands.

Choosing to Work at Agropur Means:

As an employer of choice, we take care of our employees and offer them attractive salaries along with a wide range of benefits. Choosing Agropur means making a great life choice!

If you have the talent, we have the opportunities! To see our current openings, please visit the Careers section of this website.