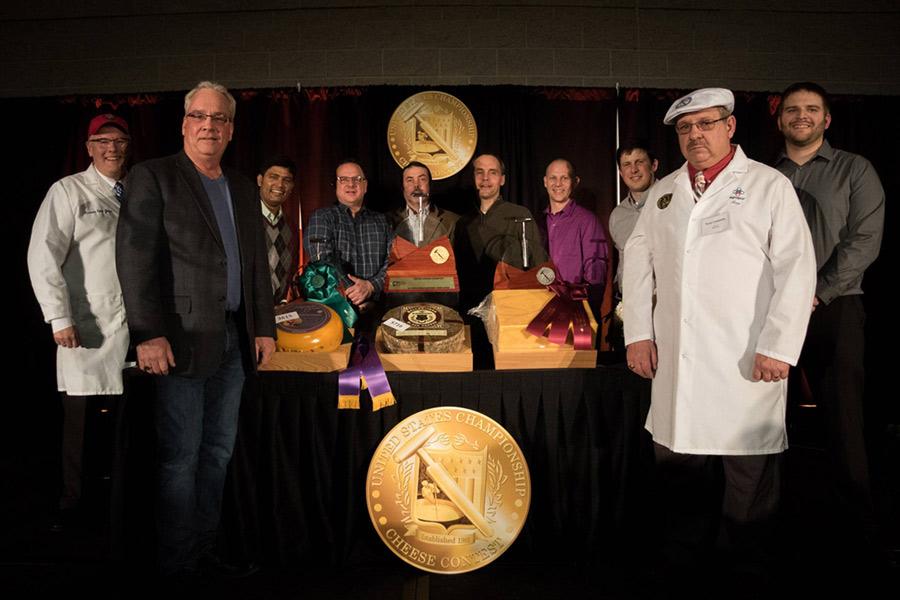 Agropur fared well at the World Championship Cheese Contest in Madison, Wisconsin on March 7-9, picking up 13 prizes in various categories.

Congratulations to all the employees who worked so hard to achieve these glowing results!