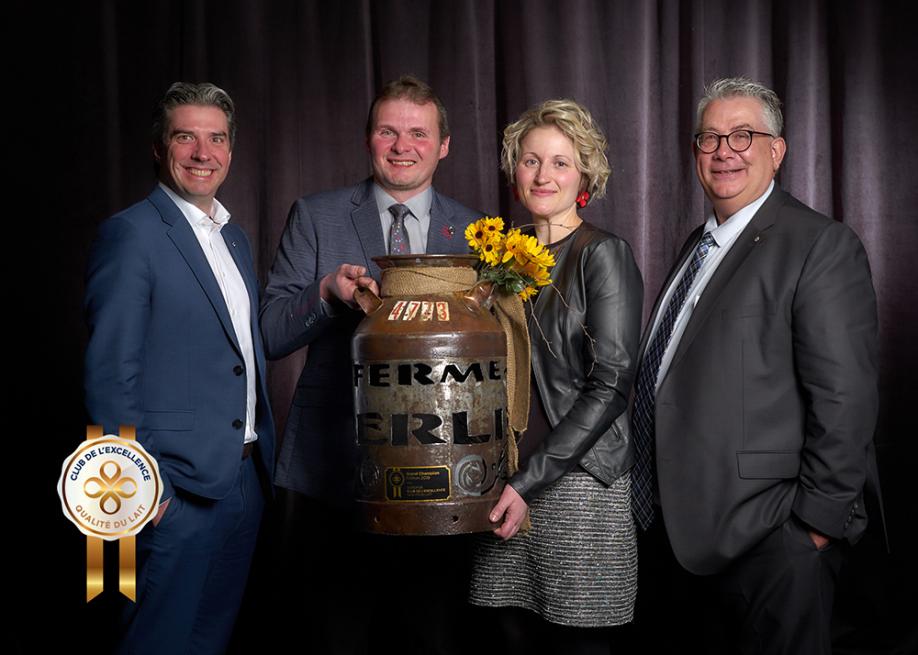 Sixteen regional champions were honoured at Agropur’s 31st  Club of Excellence Gala, which was held in Quebec City on January 31. The event recognized the dairy farms that achieved the best milk quality results amongst Agropur members.