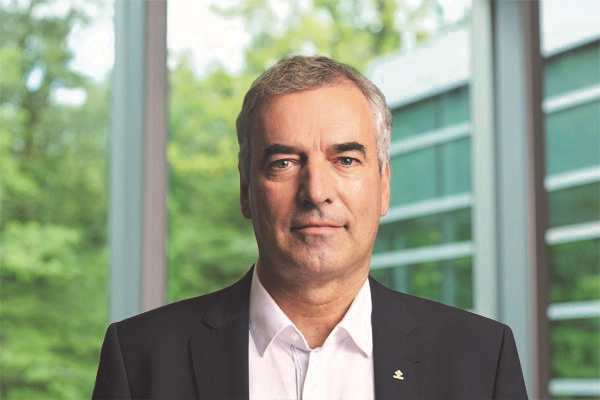 The criteria for the award are:

The awards ceremony will be held in 2021 in order to respect the current safety rules.

René Moreau was a member of Agropur’s Board from 1998 to 2019, including the last two as President.

Mr. Moreau grew up on a dairy and maple farm, where he learned cooperative values at an early age. After graduating from university, he went back to the farm to help develop and modernize the business.

Alongside his work as a dairy farmer, he served as a director of the local credit union, the Caisse Desjardins Saint-Médard de Warwick, from 1992 to 2000.