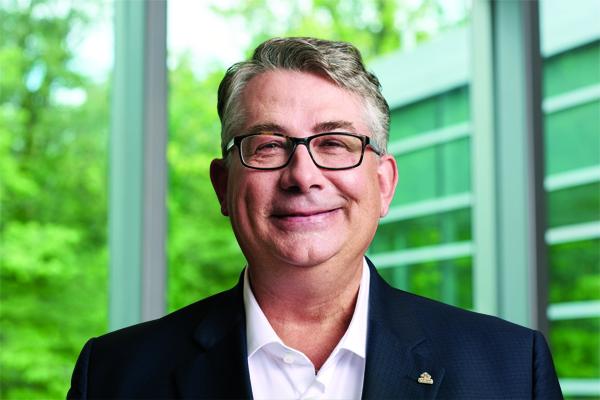 “The current political and market environment creates major challenges for us,” says Mr. Massicotte. “I believe the key to tackling those challenges lies in Agropur’s cooperative model. It rests on solid foundations. I am proud to step into Mr. Moreau’s shoes. He has left us a cooperative that is in sound financial health and strongly positioned to continue its development.”

Mr. Massicotte owns Ferme Massicotte Holstein in Champlain, Quebec with his spouse, son and daughter-in-law. The farm has a herd of 350 Holsteins and 250 acres in direct-seeded crops. It won the 2014 La Coop Farm Transfer Award.

Roger Massicotte served as a director of Holstein Québec from 2000 to 2006 and Chairman in 2006. He is trained in agriculture and holds a university certificate in corporate governance.

Jeannie van Dyk and Alain Forget, representatives of the Atlantic and Laurentides-Lanaudière regions respectively, were elected Vice-Presidents of the Cooperative.