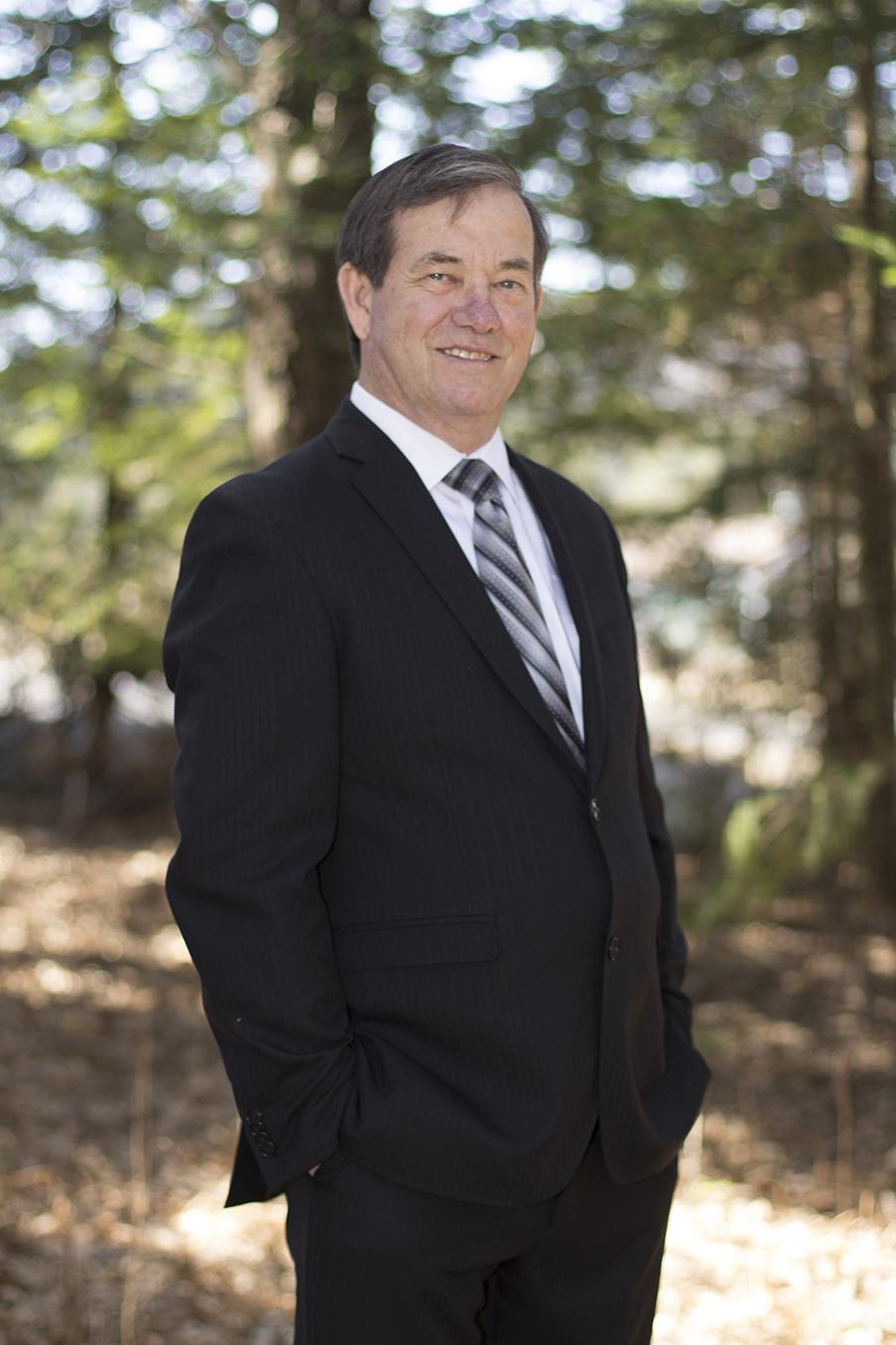 Serge Riendeau, President of Agropur from 2002 to 2017, will be honoured for his contribution to Quebec agriculture on September 28 in Quebec City.

His photo will hang permanently in the Quebec Agricultural Hall of Fame gallery in the Pavillon La Coop at 2740 Beauparlant Ave. in Saint-Hyacinthe.

Excerpt from the Agricultural Hall of Fame press release:

“Proud dairy farmer, President of Agropur for 15 years and a member of its Board for 25 years, Coaticook native Serge Riendeau played a major role in the advancement of the agri-food industry in Quebec, Canada and North America. During his tenure as President (2002-2016), Agropur’s annual sales surged and the Cooperative became one of the world’s 20 largest dairy processors. Mr. Riendeau strongly supported Agropur’s drive for sustainable growth.

“Serge Riendeau’s wide-ranging efforts to promote the Canadian dairy industry were instrumental in growing the industry, for the benefit of dairy farmers. He drew on his tact, credibility and ability to galvanize all stakeholders to defend the supply management system. He was the architect of many initiatives for that purpose, including the decision to stop importing ultrafiltered milk.

“Serge Riendeau embraced innovation and made it a focal point of his career. He always argued that, to face its challenges and falling market share, the dairy industry needed a growth strategy driven by innovation.”