iÖGO Canadian Harvest: 2020 Product of the Year in the Yogurt category 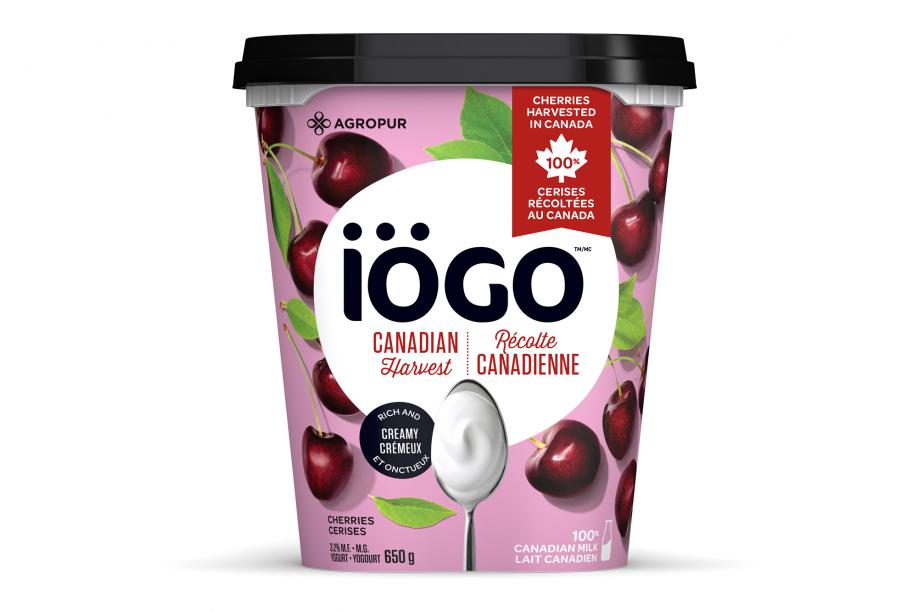 The perfect yogurt for Canadians, produced through co-creation

iÖGO Canadian Harvest has been named the 2020 Product of the Year in the Yogurt category, based on a consumer survey. What does the perfect yogurt look like? Here's a short history of the creation of iÖGO’s brand-new Canadian Harvest line.

In the winter of 2019, the iÖGO brand team set out to make the perfect yogurt for Canadians. They took a novel approach to creating the ideal product.

For the first time in Agropur's history, a Canada-wide panel with about a hundred members was set up to discuss the makings of the “perfect” yogurt. “This was the Cooperative's first co-creation project with consumers,” says Sophie Bélanger, Director, B2B, Innovation and Digital at Agropur.

In Montreal, Toronto and Vancouver, members of the brand's target demographic – men and women aged 25 to 45 – were selected for the panel from among Agropur's customers, employees and consumers. In addition, seven influencers were invited to take part in the large-scale survey. What they all had in common was their love of yogurt. All members of the panel participated on a volunteer basis. In addition to filling out forms, they tasted real yogurt samples. Workshops were held across the country, including one at the Granby plant where iÖGO yogurt is made.

“We wanted to know what textures and flavours would appeal to Canadian taste buds, but we also wanted to talk about packaging and more,” says Sophie. Participants were surveyed not only about flavours but also about the packaging, the size and even the text on the containers. A number of decisions were based on the panel’s suggestions. For example:

“The panel experienced the product development process first-hand,” says Sophie Bélanger. “The only surprise we still have in store for them is the media campaign!”

Participants seem to have enjoyed the experience: 97% expressed an interest in being on an Agropur panel again. A shining example of collaboration!

This experience was so positive that a panel with 1,000 members has now been formed, supported by the LaunchLeap platform. All Agropur categories and departments will be able to survey the panel as needed.