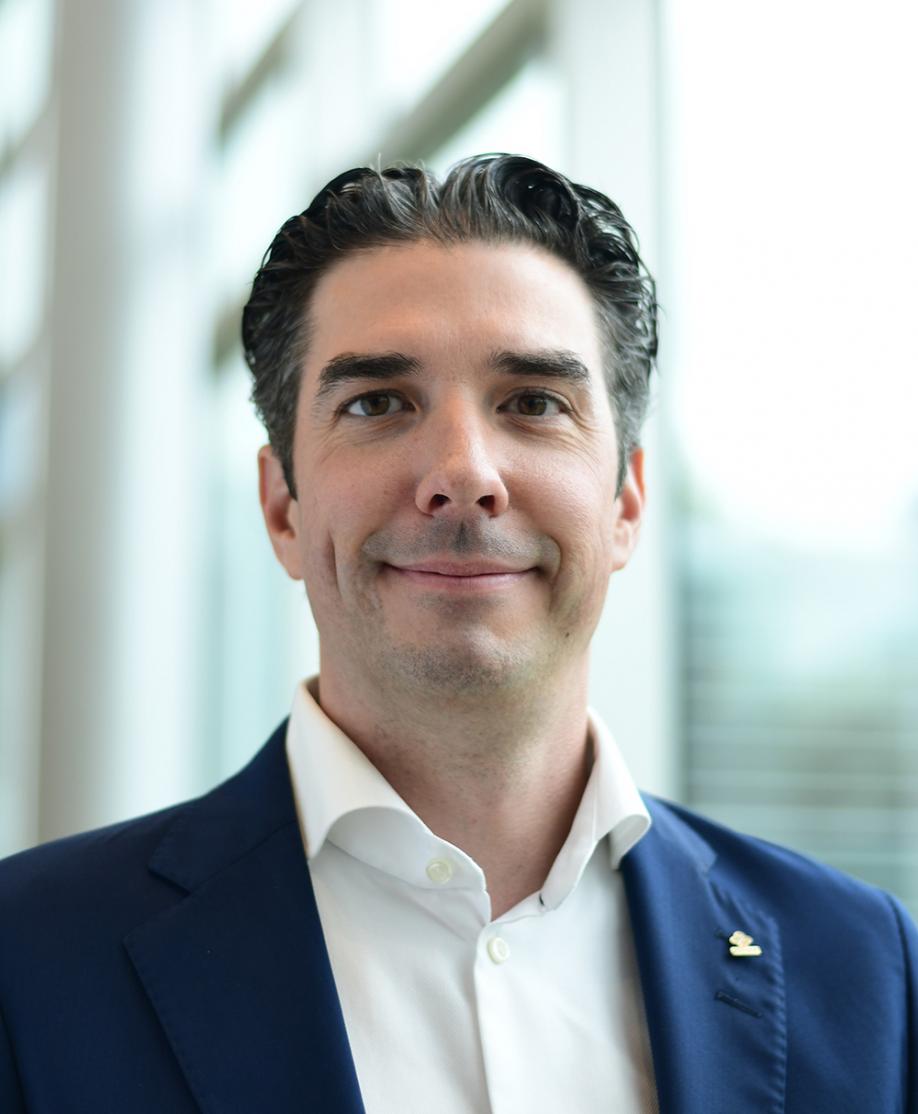 Agropur Cooperative announces the appointment of Mr. Émile Cordeau as Chief Executive Officer effective October 15, 2019. In view of other opportunities for Mr. Cordeau, Agropur decided to accelerate its succession plan. In this context, Mr. Robert Coallier has announced that he will retire from the Cooperative on December 31, 2019 to allow time for a smooth handover and to support Mr. Cordeau during the transition period.

“We are very pleased that Émile has agreed to take the helm of the organization and continue his career with us,” said Roger Massicotte, President of Agropur. “His deep knowledge of the Cooperative, his talent and leadership skills make him the ideal candidate for the position. I thank Robert from the bottom of my heart for his dedication over the past eight years. Under his leadership, Agropur expanded into the United States and became an industry leader.”

Since joining Agropur in 2013, Mr. Cordeau has occupied a series of positions, including most recently Senior Vice-President and Chief Financial Officer, in which capacity he played a key role in the Cooperative’s development. He is widely respected for his talent and leadership skills within the Cooperative and in the business community.

“I thank the Board for placing their trust in me and I am very proud to take up the reins of Agropur,” said Émile Cordeau. “I will pour all my energies into maintaining Agropur’s status as an industry leader in its markets. I am grateful to Robert for his generosity and his support, which enabled me to learn and grow in the organization.”

“Having recruited Émile more than once, asked him to join Agropur, and watched him advance over the past six years, I am confident that he will be a strong and effective CEO,” said Robert Coallier. “As I announce my retirement, I want to thank all the colleagues at Agropur who worked with me to develop and transform our organization, and the Board for its trust and support over the past eight years.”

Mr. Coallier initially joined Agropur as a guest member of the Board and has been CEO since 2012. Under his leadership, Agropur achieved dramatic growth, particularly in the US market where Mr. Coallier successfully implemented an acquisitions plan that made the Cooperative a major player in that market and one of the top 20 dairy processors in the world.